“We are looking to explore adding the u12 age group to the mens and womens club season and would like to know what the level of interest is. Please email president@ravensvolleyballclub.com to let us know”

No pre-signing of athletes is permitted at this age group

No pre-signing of athletes is permitted at this age group 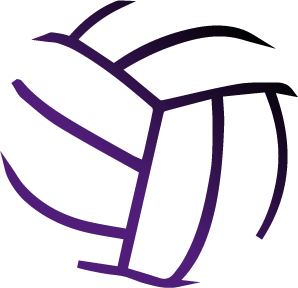 Anatole is excited to be joining the Ravens coaching staff this year as the Assistant Coach of the Men’s U-16 Volleyball Program. With a passion for volleyball that began in Grade 6 (by winning the York County Championship in Ontario), he continued to hone his skills for the next 35 years playing high level men’s and co-ed volleyball in both Winnipeg and Edmonton.

Anatole previously coached club volleyball in St. Albert and ran a number of development volleyball youth camps. His attention to detail and focus on skill development with his teams can be seen today as many of these players are having a lot of success on the court with their respective high school teams.

Anatole also had a lot of success coaching his son’s fastball and baseball teams in St. Albert as they were growing up.

Anatole has carved out a successful career in assisting families and business owners plan for retirement, working as a Certified Financial Planner. This takes years of dedication, a commitment and passion to a long-term dream and continued hard work. Successful athletes need the same kind of work ethic to reach their goals!

Anatole is looking forward to working with the U16 boys this year. 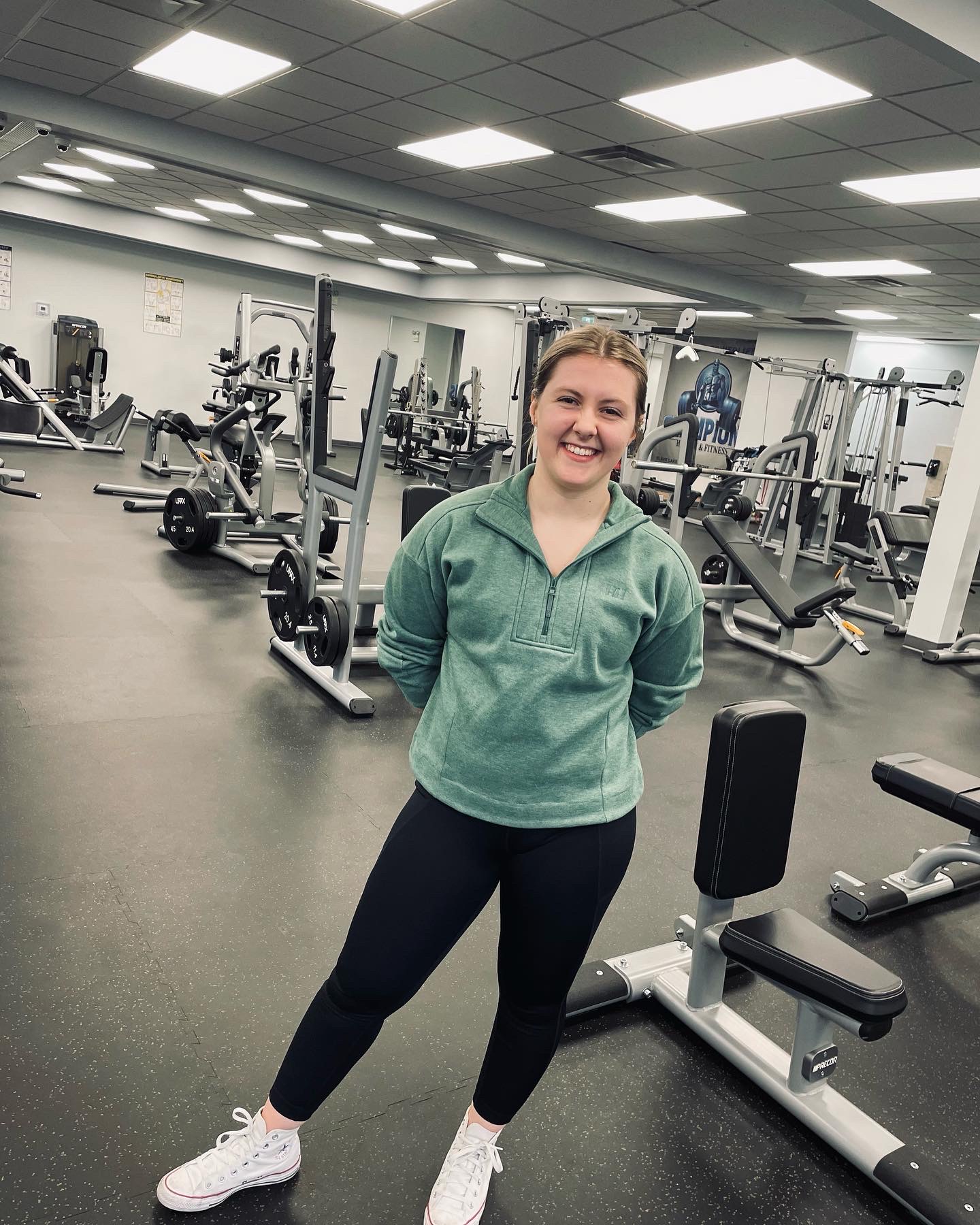 Hello everyone, my name is Carolan, I started playing volleyball at the age of 12 in both school and club. My coaching journey started in junior high where I assisted teachers in coaching the younger teams when I wasn’t playing. I took a break from playing volleyball after high school and turned to competitive boxing but felt like I was missing something and that’s when I became a coach for the Ravens. I have coached under the Ravens for the last 3 years, and this year I had the opportunity to coach the SPACHS JV Boys team. I am super excited for the upcoming season with the U16M! 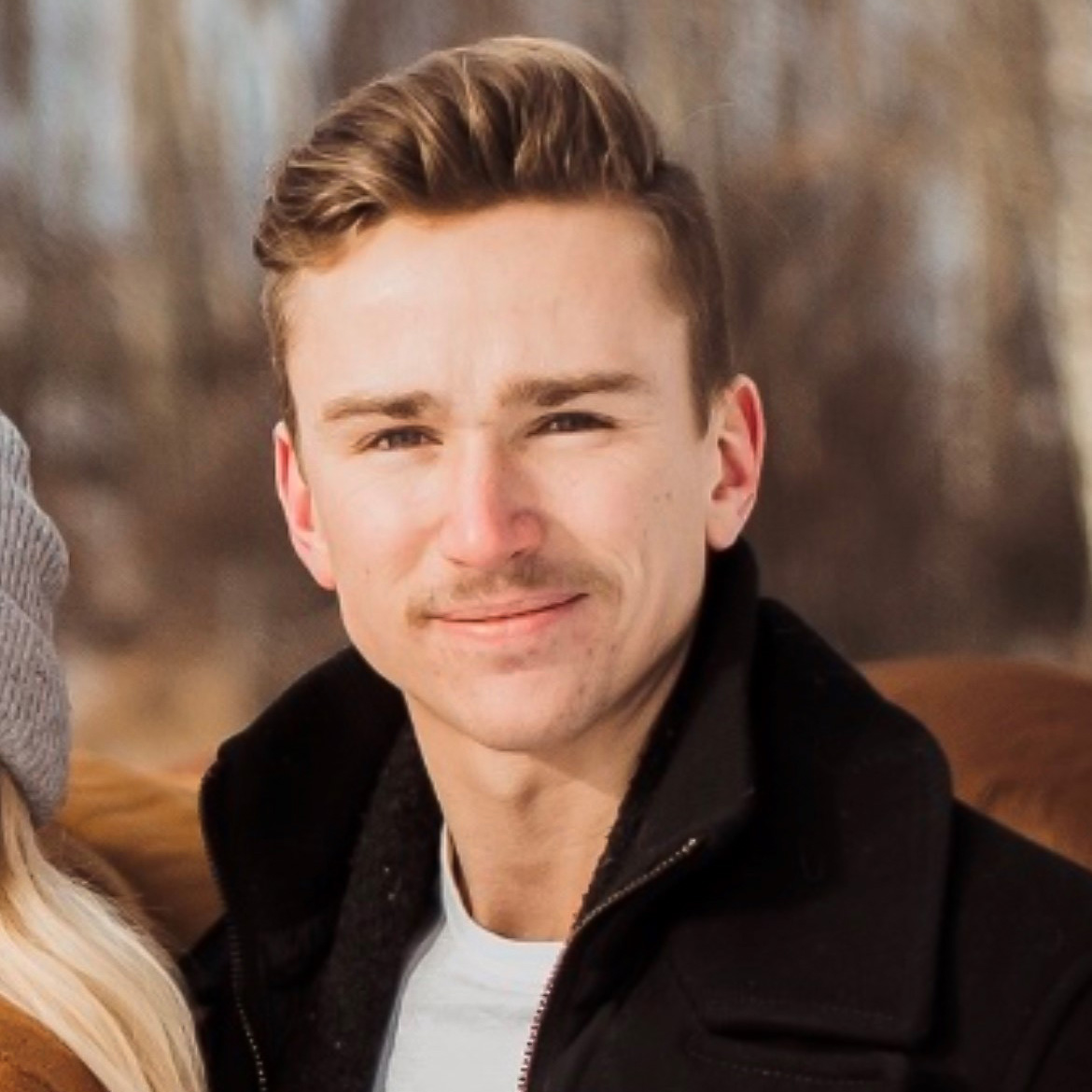 Hi, my name is Spencer, I’m currently a Financial accountant that works with NPO organizations. In my spare time, I like doing anything active, but volleyball has a special place in my heart, aside from that I enjoy cooking and hanging out with my pets. I look forward to coaching and supporting the organization I used to play for. 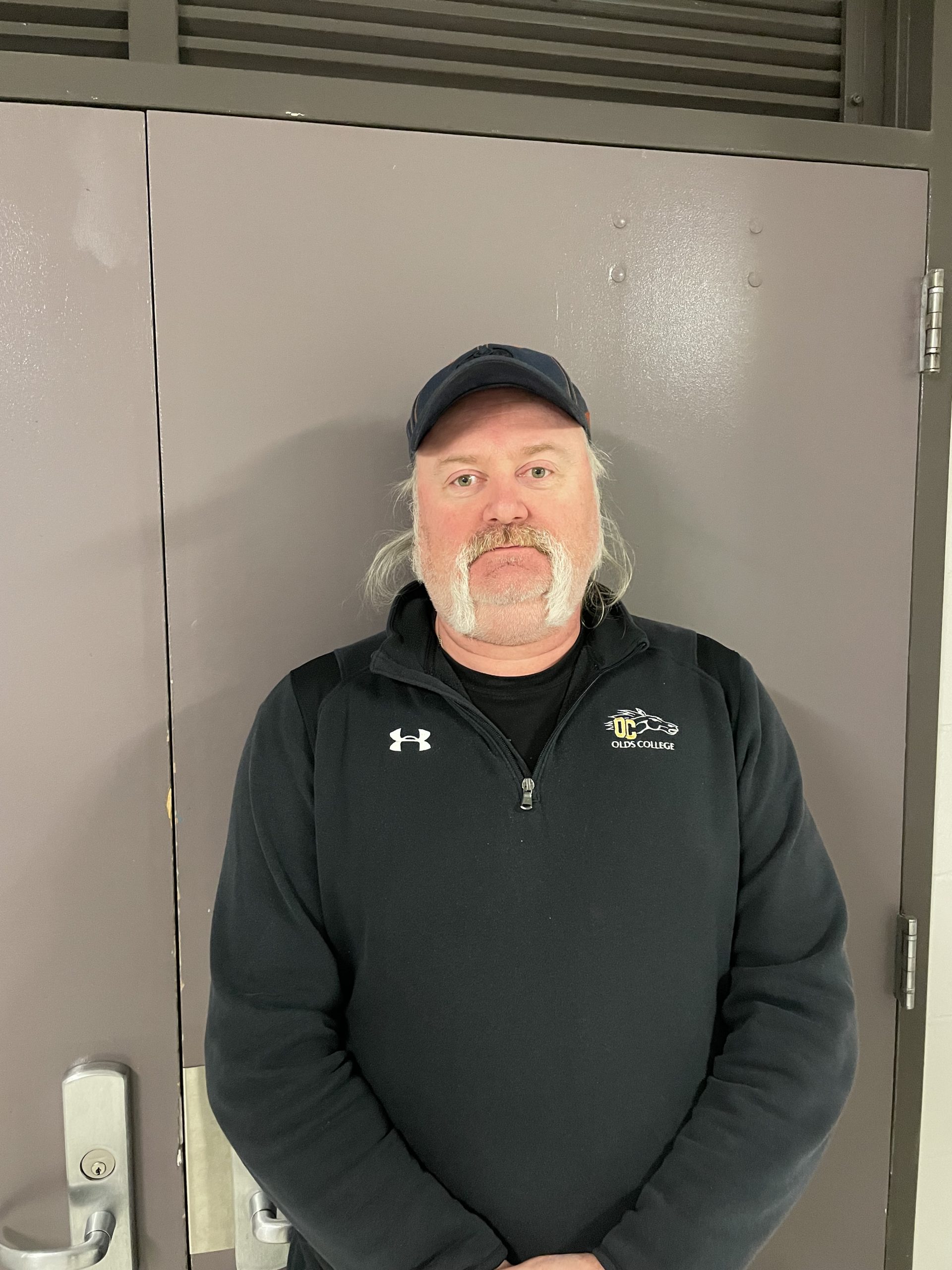 Larry Matthews has volleyball running through his veins.

Hello, my name is Lary matthews and I have my level 2 coaching certificate. I believe that all kids should play this great game. As a coach and a parent of volleyball players, I make sure all athletes have a chance to get on the court and show what they have been working on in practice. Their parents can see how their kids have been working on their skills. Yes I mean fair play, as long as the athlete has been putting in the work and coming to practice.

I have been involved with the Ravens Volleyball Club over the past 21 years coaching both boys and girls of all ages. Also, I also coached 6 years with Nooks Mens and Women’s teams from U16-U18. I have also been the coach liasion for both clubs.

I was a member of the national standing team from 1994 to 2007, helping Canada to four world titles and a Paralympic Games silver in 2000. I switched to the sitting game in 2007 and earned bronze medals at the 2007 and 2011 Parapan American games. I have also coached both the Men’s and Women’s National Sitting Teams from 2008 to 2010. 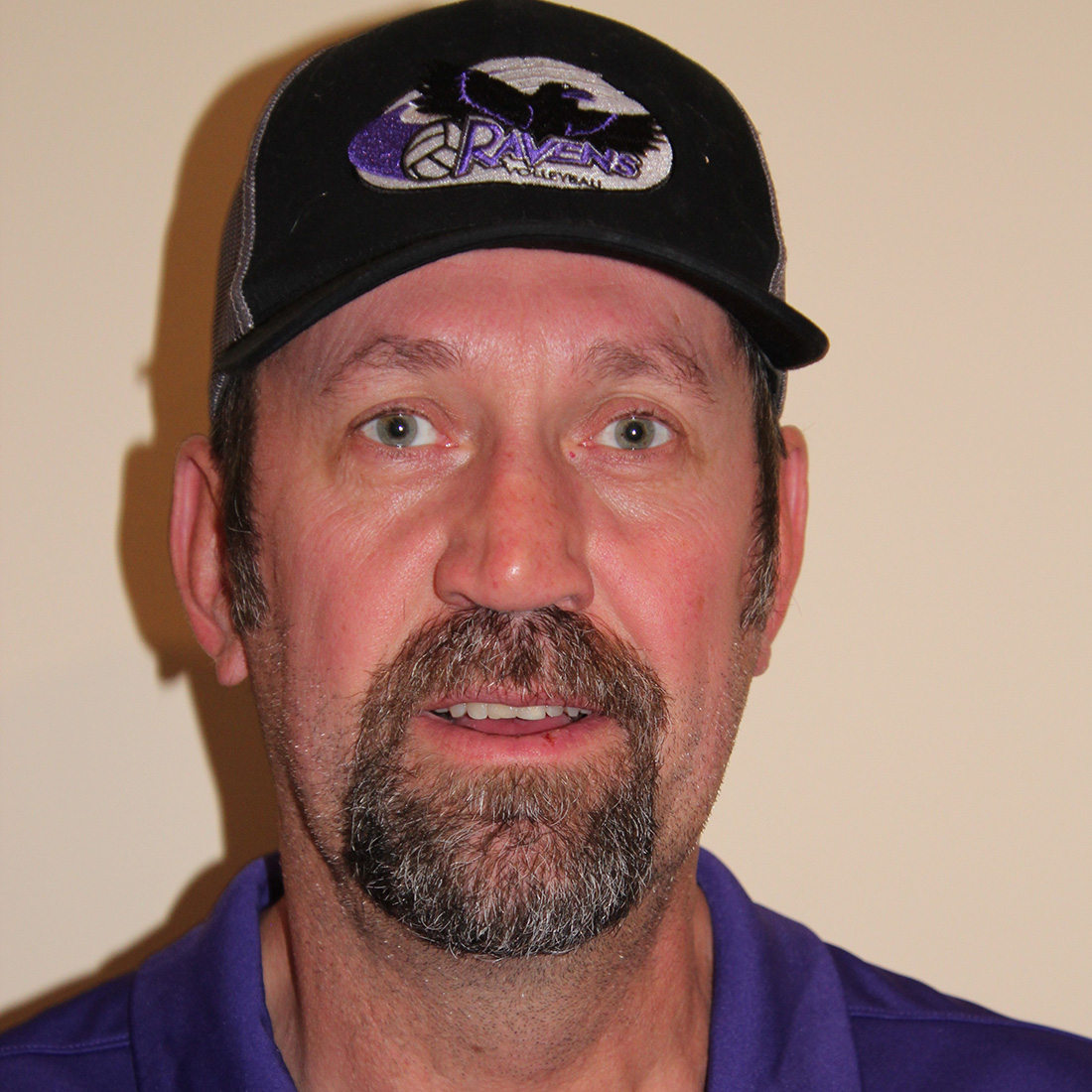 I’m John, I am part of the leadership team of a local environmental company that does oil spill cleanup around the world. I have been involved in organized youth sport in many different roles for many years. My roles have included coaching and board positions which lead to my current role as President of the Ravens Volleyball Club. Over the past 5 years volleyball has become a huge part of my life as an executive of the club, a coach and most recently as a referee. I look forward to coaching and sharing my love of the game to a new generation.